Photographing the Belt Of Venus

This post will show you how to photograph Belt of Venus.

“The Belt of Venus is an atmospheric phenomenon visible shortly before sunrise or after sunset, during civil twilight, when a pinkish glow extending roughly 10–20° above the horizon surrounds the observer. The planet Venus, when visible, is typically located in the Belt of Venus.” ~ Wikipedia 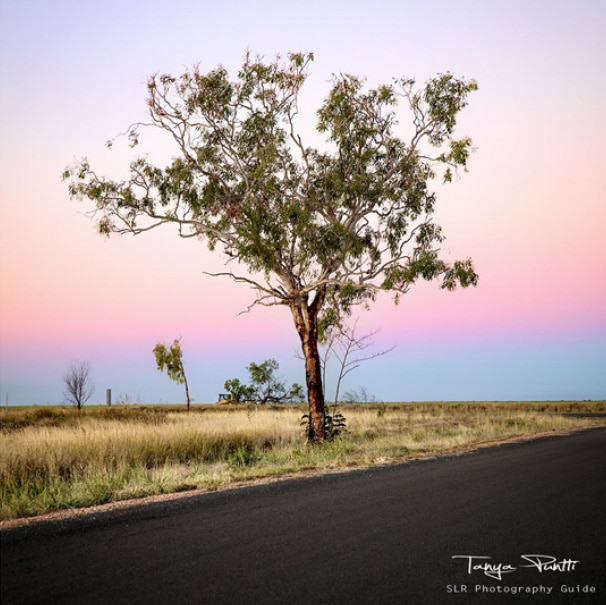 Chances are, many photographers have most likely photographed this astronomical phenomenon without realising what it is they had captured. You are in fact, photographing the Earth’s shadow. The strip of pink colour is due to the backscatter of reddened light from the rising or setting sun.

As you can see in the photos below, when you take photos at this time of the day the colours are amazingly beautiful. Do yourself and your images a favour. Shoot more of your landscapes at this time, just before sunrise or just after the sun sets below the earths horizon.

When can you see this astronomical phenomenon?

Your best chance of seeing the Belt Of Venus is when you are facing opposite the sun shortly after sunset or before sunrise.

The saying look behind you when photographing a sunset applies here. During a full moon each month, it will rise amidst the dusky pink colours.

How to photograph the Belt of Venus?

Visible in bright twilight, you can use your camera the same as you would during the day. Keep your ISO low and use a tripod to enable longer exposure times without camera shake.

The Belt of Venus is a phenomenon that is visible anywhere in the world. Use this natural feature in your images and enjoy the amazing energy that comes from shooting outdoors.